PMG Presents 'This Is Shop'

XXXX Nothing But Maroon

James Squire led a life that took many different directions. James' journey through life was a journey full of thievery, dishonesty and above all flavour.

He had 7 careers. 4 wives. 11 children. Received 150 lashes. And travelled to 5 countries - from Portsmouth in the UK, to Port Botany in Australia as the result of a few stolen chickens landing him a berth onboard a convict ship with the First Fleet to Australia.

Just a year after his arrival he was hauled in front of the magistrate for theft. This time it was a crime for 'the greater good': James had been stealing hops to brew Australia’s first beer. 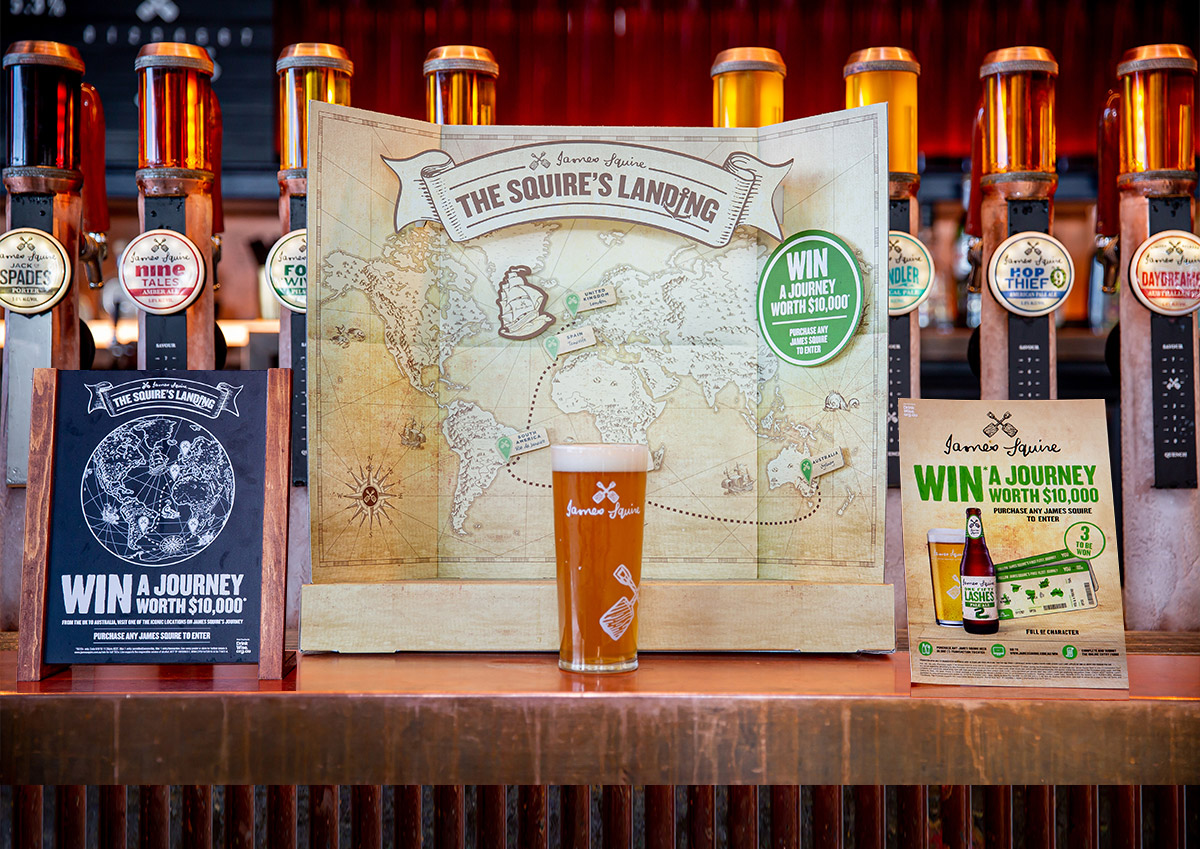 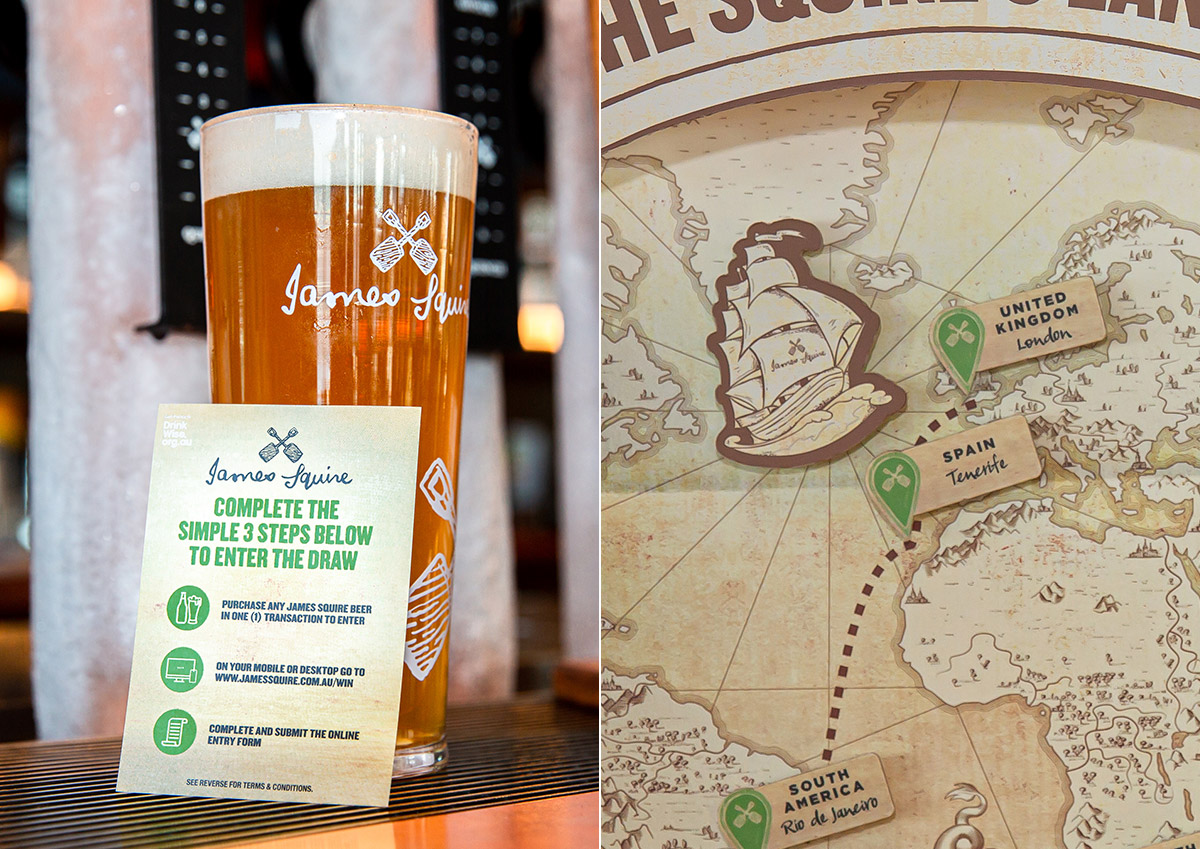 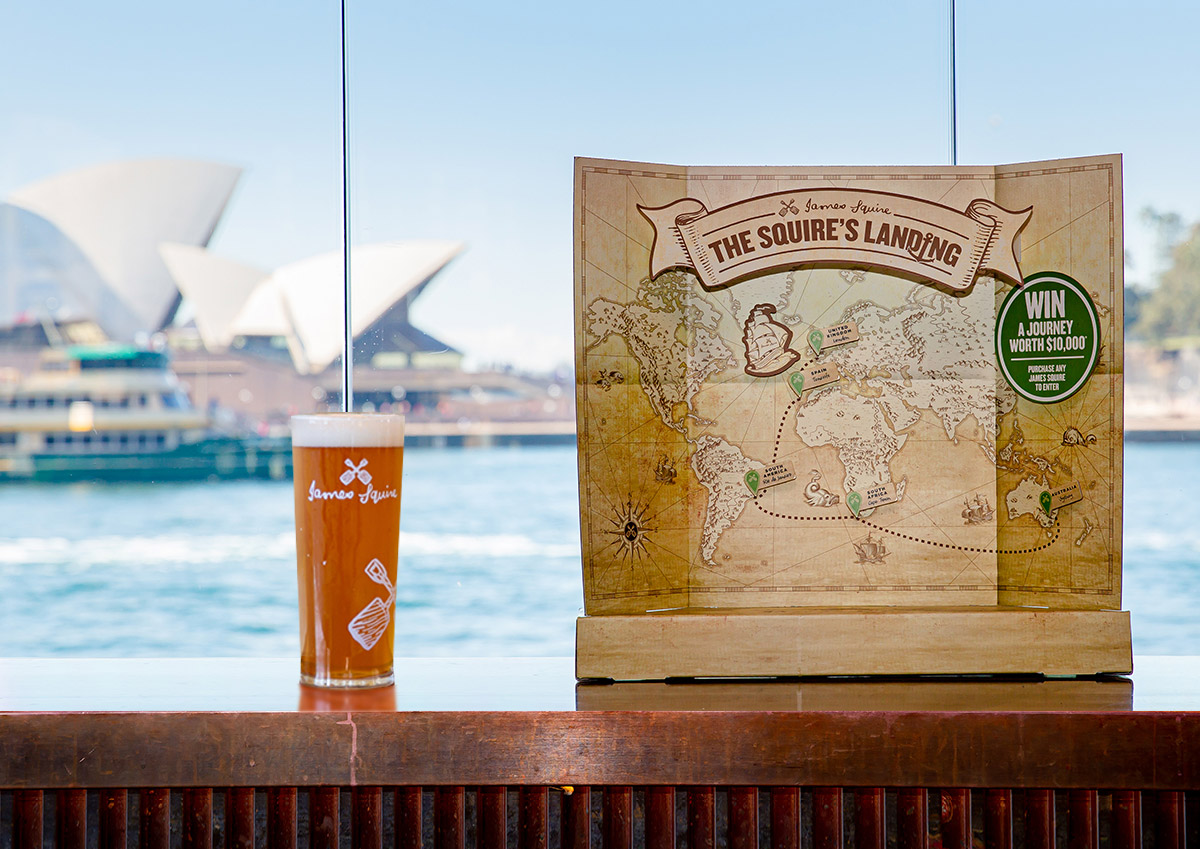 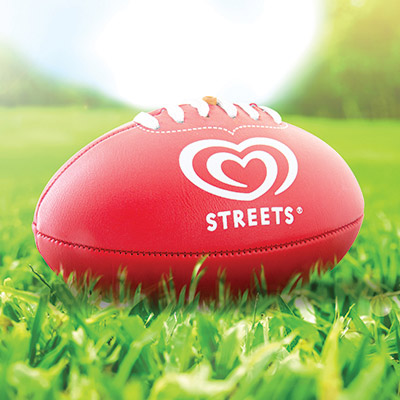 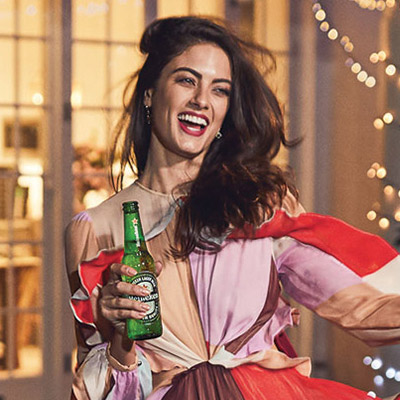 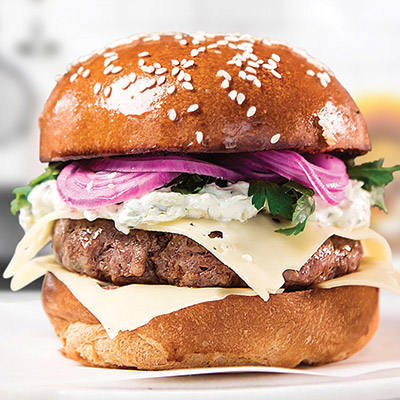 A culinary star and the best cheese for burgers. 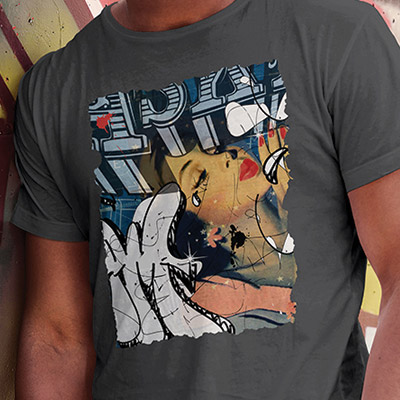